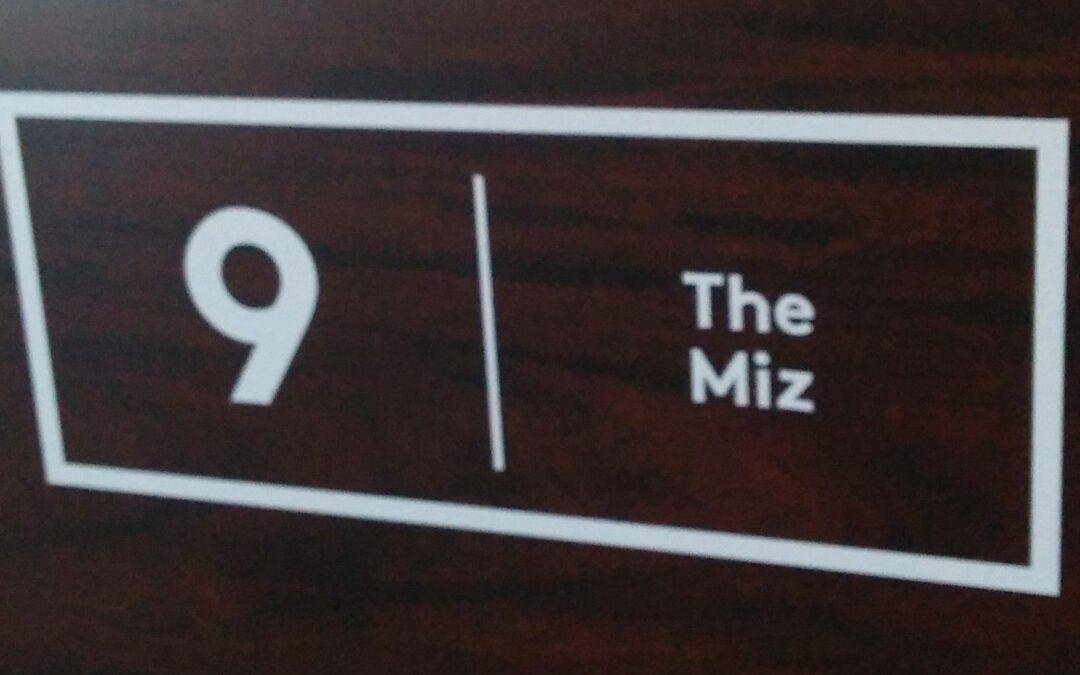 Mizerak began playing pool under the guidance of his father, who for many years had been the New Jersey State Champion. At the age of 13, he won the Perth Amboy City Championship and turned professional. The next year, he was refused entry into that event; they said he was too good. The 1960s saw a downturn for the so-called “world pool tournaments”, and as they diminished, the era of the Johnston City Hustlers tournaments were growing. By this point in his life, Mizerak decided it would not be possible to earn a living playing and went on to attend Athens College in Athens, Alabama.

He earned a teaching degree, from Athens College, and taught school for thirteen years before he became famous outside of pool after appearing in a humorous commercial for Miller Lite beer in which he executed three complicated shots (which took more than 100 “takes”), then proclaimed that you can “really work up a thirst, even when you’re just showing off,” and later as an actor in the 1986 film The Color of Money.

He played in a series of snooker and pool challenge matches in 1987 and 1988 in which he beat Steve Davis and Jimmy White, with Davis being a World Snooker Champion. He competed in the World Snooker Championship in 1988 and 1989, but failed to progress beyond the first round of qualifying on both occasions.

He owned and operated pool halls in the West Palm Beach-Lake Park, Florida area during the 1990s and 2000s. He founded the Senior Tour in 1996 for players 50 years of age and older and often hosted Senior Tour events at his pool hall in Lake Park.

Mizerak suffered a stroke in 2001 which left him with physical challenges that prevented him from playing pool competitively. He was inducted into the BCA Hall of Fame in 1980. He was ranked number 6 among the Billiards Digest “50 Greatest Players of the Century”.

This article uses material from the Wikipedia article “Steve Mizarek”, which is released under the Creative Commons Attribution-Share-Alike License 3.0.