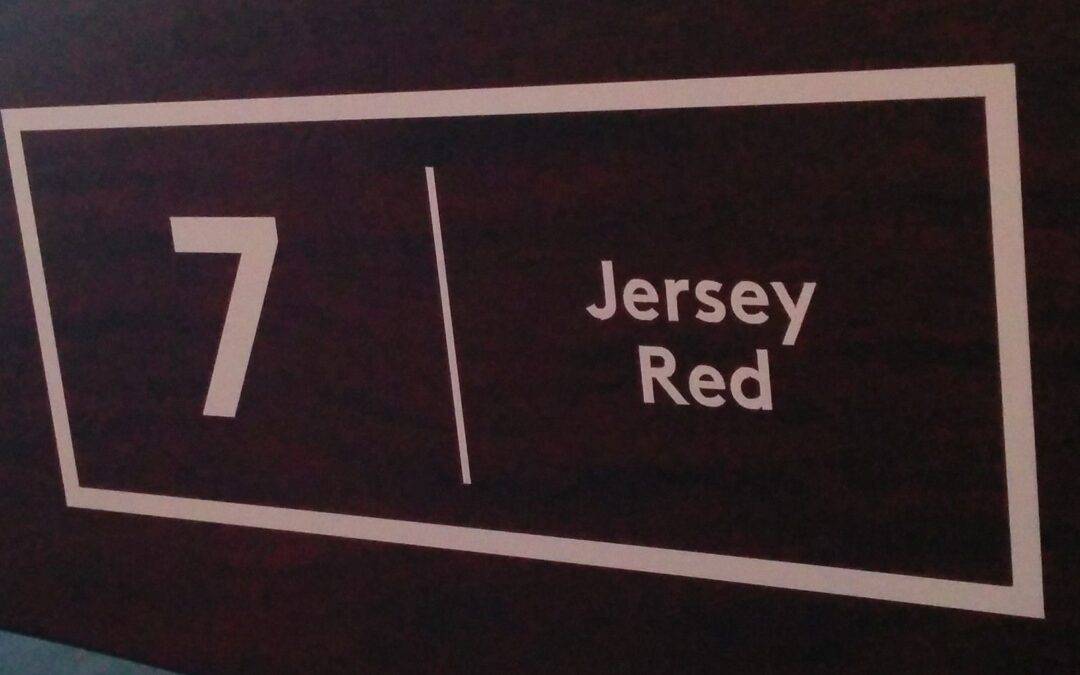 Jack Breit, born in New Jersey, is better known as Jersey Red. He received this nickname because of his red hair.

From the age of fourteen Jersey Red spent most of his time in the billiard rooms in New York before moving to Houston in 1964.
Although he was a first-class straight pool player, his real strength was One Pocket, where he could show his true talent.

Jersey Red was known as a creative and entertaining person.
He knew to play pool very well, but also to deal with words, and he often commented on his game in his own One Pocket vocabulary.
Until the 1960s professional pool did not have a good reputation and has been associated with school dropouts and vagabonds. There was no money to be earned and Jersey Red spent many nights homeless on or under billiard tables.

He played and won against all the big players like Willie Mosconi and Minnesota Fats.
Jersey Red was the operator of the famous New York billiard room in which the film “The Hustler” was filmed in 1964.