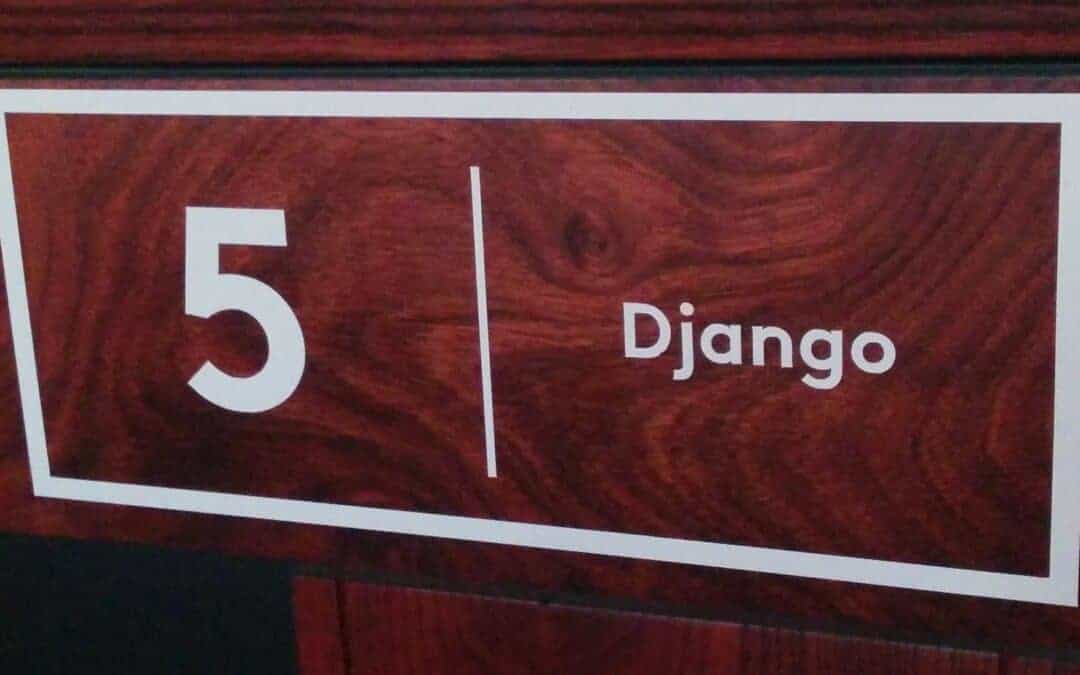 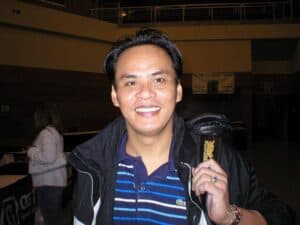 Francisco Bustamante (born December 29, 1963, Philippines) is a Filipino professional pocket billiards (pool) player from Tarlac, and the 2010 World Nine-ball Champion, nicknamed “Django”, after the lead character of the film of the same name, and sometimes also called “Bustie”, especially in the United States.

Bustamante is the youngest of eight siblings. People in his vicinity nicknamed him “Django” because of his scrappy nature and the way he often appeared with a cigarette in his mouth reminded them of the movie character of that name. The character was portrayed by an Italian actor. Their father made a living through building toilets and planting rice, and Bustamante engaged himself in the activities also. His life in pool began when he worked in his sister’s pool hall, racking and spotting balls on the tables. When the patrons leave and the place closes for the night, the young Bustamante would grab a stick and practice alone.

He never completed high school and has been concentrating in pocket billiards from 10 years of age. He quoted:

After some success in the Philippines, Bustamante moved to Germany where stayed for more than a decade, competing in a number of tournaments in Europe.

With his win in Tulsa, Bustamante locked up the 1998 Camel Pro Billiards Series year-long point fund’s top spot. He then finished the season in record breaking style, winning the Columbus 10-Ball Open and becoming the first player to win three Camel titles in one season. His Columbus 10-Ball title also completed the first ever Camel trifecta, with titles in each of the three games contested on the Camel Pro Billiards Series: eight-ball, nine-ball and ten-ball. Known for his style at the table and behind-the-back shots, Bustamante is one of the best Filipino players of the game along with fellow Kapampangan Efren Reyes, Marlon Manalo and Ronato Alcano. He also holds the world record for having the most powerful break shot.


In 1999, Bustamante finished 3rd place in the WPA World Nine-ball Championship after losing to Efren Reyes who later won it. Months later, he won the International Challenge of Champions. He won that tournament again three years later.

The next year, Bustamante won the Motolite 9-ball Tournament, an event held in the Philippines, at the expense of Antonio Lining. The victory earned him $30K which was the largest first prize offered in a Philippine-held tournament at that time (this was later surpassed when Alcano won $100K in the 2006 WPA World Nine-ball Championship which was held in that country).

The year 2002 was probably the coldest year for Bustamante, especially considering his experience at the World Pool Championships. While the tournament was still going on, Bustamante was most shocked when he received a phone call from his wife informing him that his daughter, who was less than a year old, had died. Devastated by this, Bustamante strongly considered forfeiting his contention at the tournament to return to the Philippines but some people around convinced him to go on.

On his way to the final, Bustamante bested Antonio Lining in the last 16, Efren Reyes in the quarter finals and Ching Shun Yang in semis. In the final, he met Earl Strickland, the 2-time winner of the tournament. Bustamante was leading most of the time and could have won the title. At one point, he went for a jump shot but missed. Strickland returned to the table and won three racks in a row to win the match 17-15.

His loss in the finals of the World Championship was most definitely a big blow to him due to the fact that his lack of focus on the match cost him the tournament. Later on, however, Bustamante regained momentum and began winning more tournaments.

Bustamante won the Peninsula Nine-ball Open, Gabriel’s Las Vegas International Nine-ball tournament, the IBC Tokyo Nine-ball International and the All Japan Nine-ball Championship. He even won the Sudden Death Seven-ball tournament and dedicated the victory to his daughter, whom he had tragically lost. With such a string of victories, he became the AZBilliards 2002 Player of the Year.

Bustamante also won the tournament called the World Pool League in 2004 where he defeated the then world nine-ball champion Alex Pagulayan. He reached the finals of that event in 2001 but was bested by Steve Knight of Great Britain.

In 2007, he was undefeated in the United States Pro Tour Championship held at the Normandie Casino in Los Angeles, California.

He competed in the 2008 World Straight Pool Championship as the Philippines’ only entry. This was his first-ever participation in straight pool event. In the end, he finished at 2nd place behind Niels Feijen, the tournament winner.

In 2010, Bustamante again reached the finals of the World Nine-ball Championship. Unlike his first final eight years ago, fate did not deny him. Bustamante won the match and the title against Taiwan’s Kuo Po-cheng, a second-placer in the 2005 event.

On July 27, 2010, Francisco Bustamante, along with Terry Bell and Larry Hubbart who are founders of the American Pool Players Association (APA), were elected to the Billiard Congress of America’s Hall of Fame. In this, Bustamante would become the second player from the Philippines after Efren Reyes to be added. The three were inducted on October 21, 2010.

on June 15, 2008, Efren Reyes, Francisco “Django” Bustamante and 2007 Women’s Amway World Pool Championships finalist, Rubilen “Bingkay” Amit, will begin photography and had been cast to star with American Jennifer Barretta in and independent film, 9-Ball, at Universal Studios. This movie will be directed and produced by Main Street Production’s Anthony Palma, with Ralph Clemente as executive producer.

This article uses material from the Wikipedia article “Francisco Bustamante”, which is released under the Creative Commons Attribution-Share-Alike License 3.0.