Table No. 4: Ralf “The Kaiser” Souquet 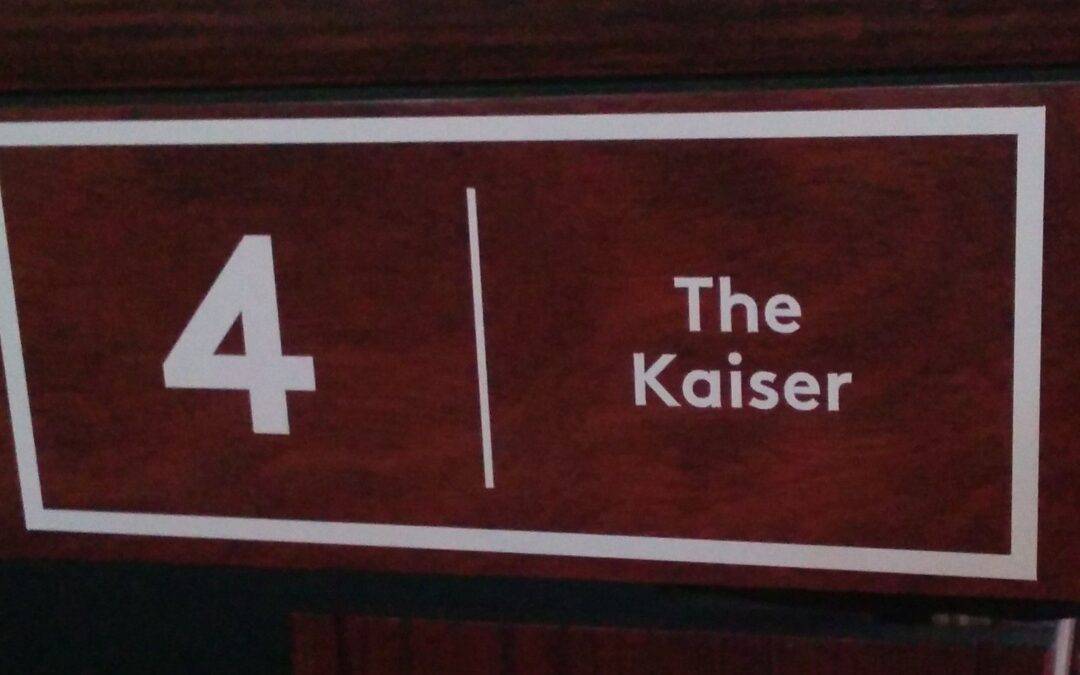 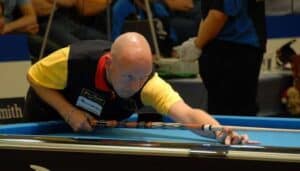 Souquet at the European Championship 2008 (Photo: Sebastian Voigt under CC BY 3.0)

He began playing billiards at the age of six in his parents’ pub, practicing up to five hours per day. He won his first German Championship title at the age of fourteen in the juniors division. In 1985, Souquet co-won his first European Championship team title with the National Team, and in 1986 won his first individual title at the European Championship (juniors division). In 1997, he received the Silberne Lorbeerblatt (Silver Laurel Leaf), the highest official distinction awarded to sportspeople by Germany, which was presented to him by German President Roman Herzog.

In 1996, Souquet won the WPA World Nine-ball Championship where triumph over Tom Storm of Sweden. He also reached the finals of the same event in 2001 and 2006, only to be bested by Mika Immonen and Ronato Alcano.

Souquet also won the US Open Nine-ball Championship in 2002 by defeating Alex Pagulayan who would also win the event in the next three years.

In 2008, Souquet won his second world title at the WPA World Eight-ball Championship with a victory over Ronato Alcano (Alcano was also a winner of this event). Souquet won the $ 60,000 championship prize, with 13-9 final score.

This article uses material from the Wikipedia article “Ralf Souquet”, which is released under the Creative Commons Attribution-Share-Alike License 3.0.