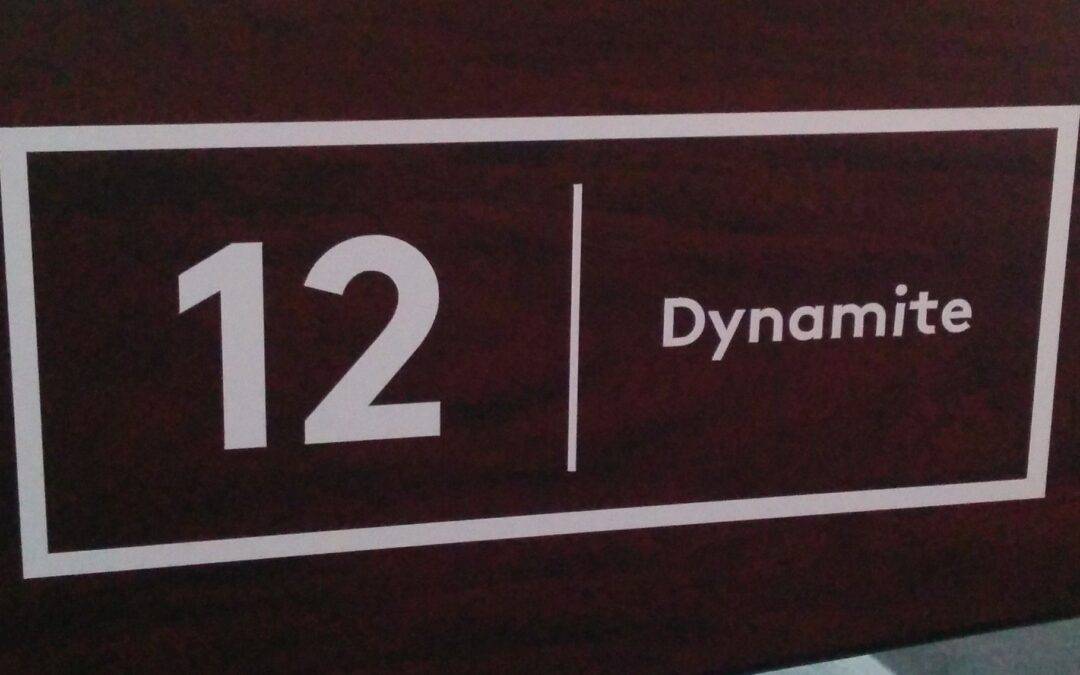 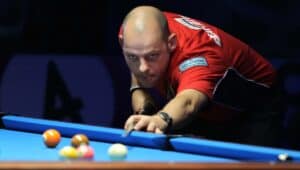 Darren Appleton during the World 9-Ball Pool Championship in Doha (Photo: Vinod Divakaran under CC BY 2.0)

Darren Appleton (born 8 February 1976 in Pontefract, West Yorkshire, England) is an English pool (pocket billiards) player, nicknamed “Dynamite“. He won the first WPA World Ten-ball Championship in 2008 against Wu Chia-ching, the former world champion in both nine-ball and eight-ball from Taiwan. With the victory, he became the second male player from Britain to win a world championship after Daryl Peach who won the world nine-ball title a year earlier.

Appleton, who started playing pool at age 12, was formerly the world ranked no. 1 player in British-style eight-ball pool. He was twice runner-up in the WEPF Eight-ball Pool World Championship. In 2006, he joined the International Pool Tour’s standardised eight-ball competition. That year, he also won the Straight Pool Challenge at the Derby City Classic.

On 5 October 2008, Appleton claimed an upset victory in the inaugural WPA World Ten-ball Championship over Wu Chia-ching, 13–11, winning the US$100,000 top prize: “I’ve waited 16 years for this and have to enjoy the moment. I had mixed feelings and I was looking back at my disappointments in the past. I was ranked first (earlier in the decade) in the world but I have never won a world championship… It was a dream come true for me and I’m happy to win the title here in the Philippines.”

In May 2009, Appleton challenged Dennis Hatch of the United States in a three-day race-to-100 challenge match of ten-ball. Hatch, however, came out the victor with a score of 100-83. In the same year, he won the World Pool Masters tournament by defeating Nick van den Berg.

Darren Appleton also won the 2010 U.S. Open 9-ball Championship against Corey Deuel of the United States in a match that went into extra racks.

Appleton was a member of the victorious European team in the 2010 Mosconi Cup. He was named MVP for the tournament with a 5-1 win to loss ratio.

In 2012, Appleton won the WPA World Nine-ball Championship, subduing China’s Li He-wen in the finals with a score of 13-12.

This article uses material from the Wikipedia article “Darren Appleton”, which is released under the Creative Commons Attribution-Share-Alike License 3.0.