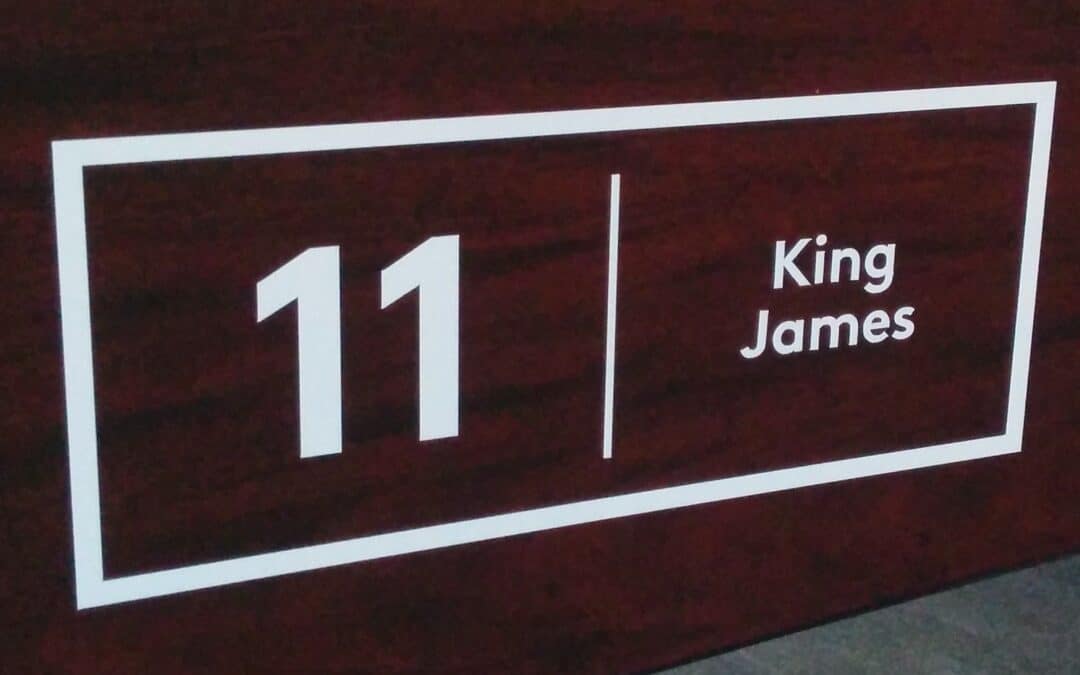 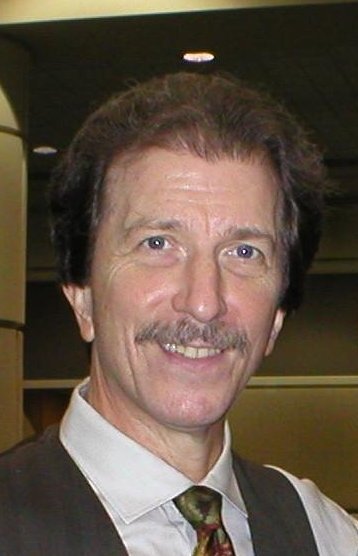 James (Jim) Rempe (born November 4, 1947, in Scranton, Pennsylvania, US) is an American professional pocket billiards (pool) player, and was inducted into the Billiard Congress of America’s Hall of Fame in 2002

He accumulated 23 tournament wins between 1972 and 1978, more than any other pool player in the world, thus acquiring the nickname “King James”.

In September 1975, Rempe went on a 23-stop tour in Australia where he defeated Australian Snooker Champion Eddie Charlton in nine-ball, rotation, and straight pool.

In December 2005, Rempe participated in the International Pool Tour King of the Hill Shootout, an invitational event consisting of thirteen BCA Hall of Famers and thirty other accomplished players, in Orlando, Florida. competed in this historic tournament which was televised on the Versus network.

This article uses material from the Wikipedia article “Jim Rempe”, which is released under the Creative Commons Attribution-Share-Alike License 3.0.