Table No. 1: Efren “The Magician” Reyes 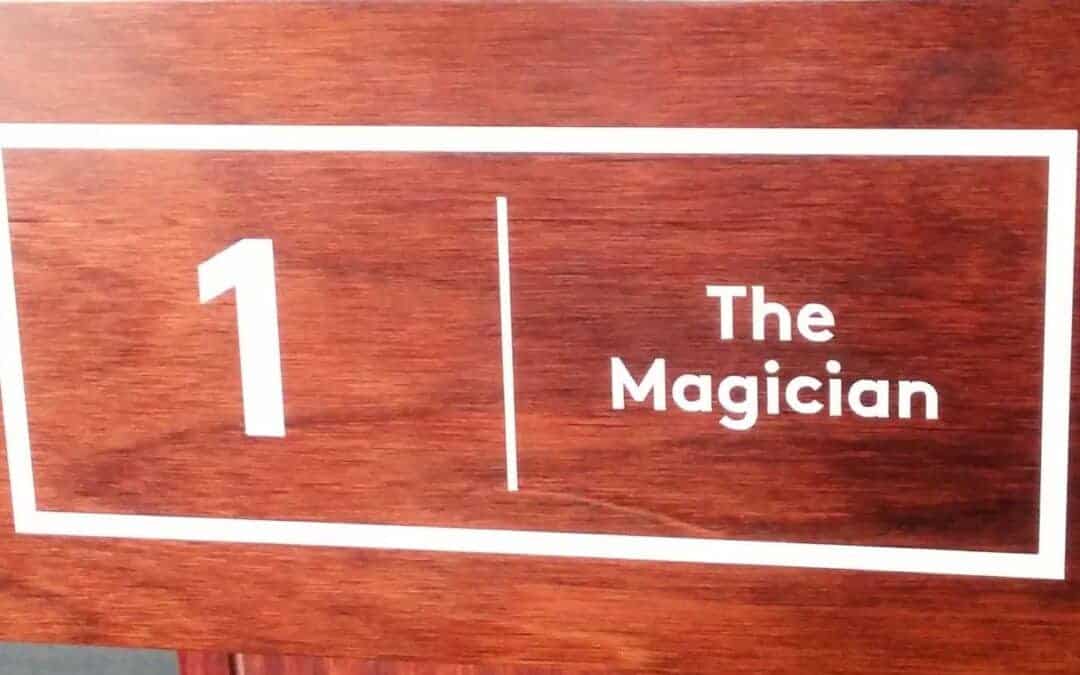 Efren Reyes at the 9-Ball World Championship in Doha
(Photo: Vinod Divakaran/Flickr under CC BY 2.0)

Efren Manalang Reyes, OLD, PLH (born August 26, 1954) is a Filipino professional pool player. A winner of over 70 international titles, Reyes is the first man in history to win World Championships in two different disciplines. Besides his World titles he is also a 14-time Derby City Classic champion, a two-time World Cup champion, and a two-time World Pool League champion. By defeating Earl Strickland in the inaugural Color of Money event in 1996, Reyes took home the largest single event purse in pool history. Many analysts, fans, and current and former players consider Reyes to be the greatest pool player of all time.

Reyes was born in Pampanga in 1954. He moved to Manila with his family at the age of 5. In Manila, he worked as a billiards attendant at his uncle’s billiards hall, where he started learning the various cue sports. Because he was not tall enough to reach the pool table, he played while standing on Coca-cola cases that he moved around. At night, while he was dreaming of playing pool, the pool table was his bed.

He is called Bata, which is Tagalog for “Kid”, because there was another older pool player named Efren when he was young. To distinguish between the two, he was referred to as Efren Bata. He was also called Efrey Bata by his colleagues as a shortcut for Efren Reyes (Ef from Efren and rey from Reyes).

Gambling from a young age, Reyes played three cushion billiards in the 1960s and 1970s. After establishing himself as a winner, he was discovered by promoters. This gave him the opportunity to compete in big time tournaments.

During the 1980s, when Reyes was considered a top-class player in his homeland but not yet internationally recognized, he went to the U.S. to hustle. Popular legend claims that Reyes earned US$80,000 in a week; this feat made him a folk hero back home.

Reyes began winning a number of tournaments in the U.S., Europe and parts of Asia. Thus, he started to gain attention and recognition worldwide. At the start of his career, he used aliases to hide his identity so he would be allowed to compete. By the mid-1990s, he had become one of the elite players of the Philippines, alongside Jose Parica and Francisco Bustamante.

Reyes’ fame began when he won the US Open Nine Ball Championship in 1994 by defeating Nick Varner in the finals. He was the first non-American to win the event.

Two years later, Efren Reyes and Earl Strickland were chosen to face each other in an event called the Color of Money, named after the movie. The event was a three-day race-to-120 challenge match of 9-ball. It was held in Hong Kong, with a winner-take-all prize of US$100,000. Reyes won the match 120-117. This was the largest single-winning purse in a pool event.

Although Strickland was the first to win the WPA World Nine-ball Championship, Reyes, in 1999, became the first to win while it was broadcast on television. This tournament was not recognized at the time by the WPA, but Reyes was later retrospectively acknowledged as the winner of one of two world championships held in 1999. Nick Varner won the “official” world title. The two tournaments were merged for the following year, with both men listed as the champion for 1999. At the time, theMatchroom Sport-organised event in Cardiff, Wales, was called the World Professional Pool Championship (despite the entry of many non-professional players).

In 2001, Reyes won the International Billiard Tournament. The event was held in Tokyo, with over 700 players and a total purse of ¥100M ($850K). Reyes dominated the event and beat Niels Feijen in the finals 15-7 and earned the ¥20M ($170K) first prize. At the time, this was the biggest first prize in a pool tournament.

In 2002 he won the $50K winner-take-all International Challenge of Champions, defeating Mika Immonen in a deciding rack after both players split sets.

Near the end of 2004, Reyes beat Marlon Manalo to become the first-ever WPA World Eight Ball Champion. With the win, he became the first player in WPA history to win world championships in two different disciplines.

In December 2005, Reyes won the IPT King of the Hill 8-Ball Shootout. Reyes won a record-breaking $200K for first place by beating fellow Hall of Fame member Mike “the Mouth” Sigel two sets to none (8-0 and 8-5).

In 2006, Reyes and Francisco Bustamante represented their country as Team Philippines in the inaugural World Cup of Pool. They defeated Team USA, Earl Strickland and Rodney Morris, to capture the title.

That same year, Reyes won the IPT World Open Eight-ball Championship over Rodney Morris 8-6. He earned $500K which was the largest prize money tournament in the history of pocket billiards. Unfortunately, due to IPT’s financial problems, he has not been able to claim much of this money as of 2007.

In 2009, the Filipino tandem of Efren Reyes and Francisco Bustamante beat the German pair of Ralf Souquet and Thorsten Hohmann by a grueling 11-9 score to take their second championship title. This, together with the semifinal finish of the other Filipino team of Ronato Alcano and Dennis Orcollo, was the best performance by a host nation in the tournament’s history.

In 2010, Reyes clinched his fifth title in the 12th annual Derby City Classic as the overall champion, making him the most successful player in the tournament’s history.

He is married to Susan Reyes. They have three children. His son, Frennie Reyes, once competed in the Asian Nine-ball Tour.

Numerous fellow professional players have credited Reyes with being the greatest living player in the world. During ESPN television commentary on a semi-finals match between Reyes and Mika Immonen at the 2000 Billiard Congress of America Open 9-Ball Championship, veteran professional Billy Incardona stated that Reyes was “indisputably the best player in the world—especially when you consider all games—he can play any game as well as anyone, maybe better than anyone…. In my opinion we’re watching probably the greatest player in my lifetime and I’ve been watching pool for the better part of forty years.”

In 1995 Billiards Digest Magazine named Reyes the Player of the Year. The following year, when Reyes was ranked number one on the U.S.’s Pro Billiards Tour, the June 1996 issue of the magazine featured a poll of “billiard cognoscenti”—pro players, billiards writers, industry insiders and the like—to pick the best in billiards in various categories. Billiards’ own elite named Reyes the best one-pocket player of all time. The magazine wrote, “While a bevy of one-pocket geniuses abound, Efren Reyes, whose prowess in one-pocket is sometimes obscured by his 9-ball stardom, was the popular pick. Is there anything Bata can’t do?”

In 2003, he became the first Asian to be inducted into the Billiard Congress of America’s Hall of Fame.

Reyes was appointed Philippine Sports Ambassador of the 2005 South East Asian Games alongside some of the Philippines’ greatest athletes (Allan Caidic, Rafael Nepomuceno) to promote the event throughout the country.

Other awards and honors include:

In 2003, Reyes was featured in the Filipino movie Pakners with the late actor Fernando Poe, Jr.. Reyes also appeared in the 2007 short film Nineball.

In one episode of the TV series Magpakailanman, the story follows a young Efren Reyes (portrayed by actor Anjo Yllana) in his early pool-playing days as he progresses from a money player to a tournament contender.

Reyes is often called by his nickname “Bata” (Filipino for “Kid”), given to him by friends at his regular pool hall to distinguish him from an older Efren.

Reyes, along with the other “Filipino invasion” players revolutionized the way pool is played by their introduction to the sport of pinpoint precision kicking (going into a rail with the cue ball and then hitting an object ball). Reyes’ ability to “kick safe” and to kick balls into intended pockets is legendary. This ability, coupled with his superb skill at other aspects of the game, led U.S. professionals to give him the appellation “The Magician.” Before Reyes and his compatriots came over to the U.S., no one there had seen anything like their kicking skill set.

“[The] first time I came over to the states, I used an alias of Cesar Morales. Pool players in the US already knew Efren Reyes as a great shooter from the Philippines, but they [hadn’t]…seen…[me]…in person.” — Efren Reyes

This article uses material from the Wikipedia article “Efren Reyes”, which is released under the Creative Commons Attribution-Share-Alike License 3.0.